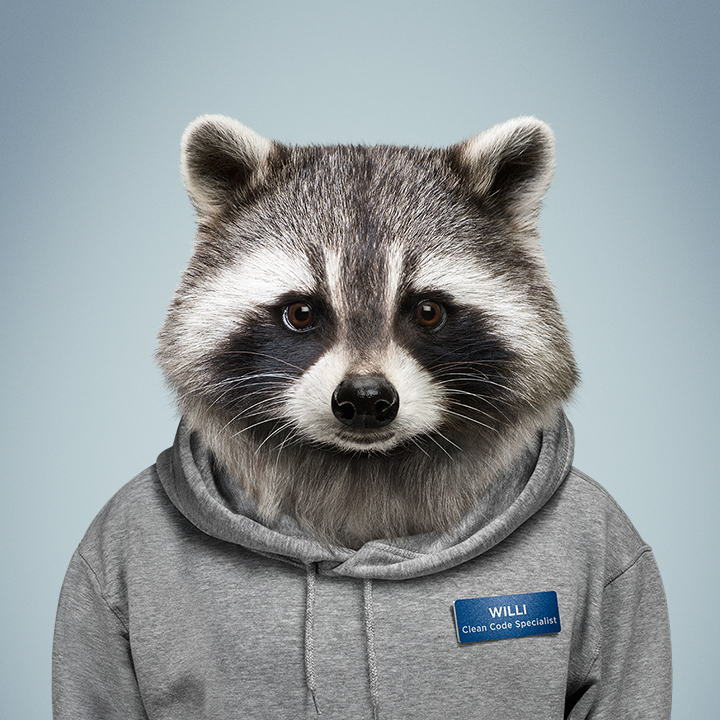 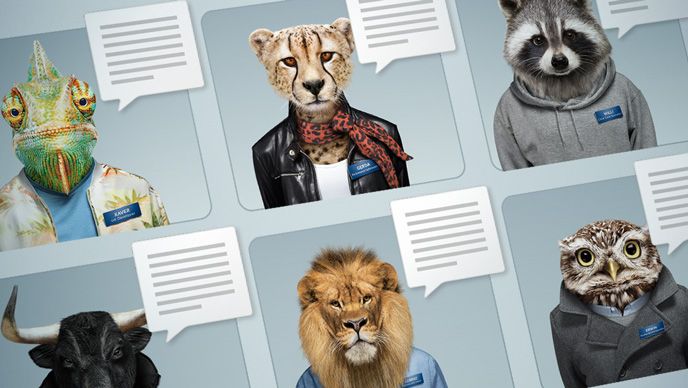 2020 has been different. Extraordinary, to put it positively – due to the coronavirus, a word people are getting tired of hearing. Which makes it all the more important to focus on something with lasting value: Fabasoft is committed to promoting talent, and this summer – in spite of the challenges of homeschooling and distance learning – Fabasoft made it possible once again for young people in training to gain valuable insight into the universe of IT careers. Between July and September, teams from our various company locations and business areas took a number of interns under their wing – newly tested on our own nickel and verifiably corona-free, of course, since security is always Fabasoft’s top priority. These young people attend vocational and general secondary schools or study at universities of applied sciences or universities with a predominantly technical focus. Right from the outset, we were all enriched by their motivation and commitment.

Are you wondering what makes an internship at Fabasoft so special? How it works, and of course, how the experts of tomorrow enjoyed their time with us? Carmen, the talented student of a vocational secondary school who joined forces with our corporate brand management team, describes her day-to-day work in a blog article. We also conducted an anonymous survey to ask these up-and-coming young professionals for feedback about their time at Fabasoft. Here we present the interesting findings we uncovered. Are we looking to whet your appetite for experiencing the digital world by working on real-world projects with us? Yes, we are! ;-)

The motives for completing an internship vary, ranging from doing so voluntarily, needing to fulfill a requirement prescribed by the training institution, or as part of work on a pre-university thesis to graduate from high school. Why intern at Fabasoft? We received the following answers from our young talent: “I chose Fabasoft because I had already had positive experiences with the company beforehand at RoboCup.” Or: “During the company orientation day at my technical college, I had the chance to have an informative conversation with some very friendly Fabasoft employees and applied for a position afterwards. The prospect of completing an interesting programming internship in a cool office with friendly colleagues was what ultimately convinced me.” Other reasons included the fact that the company is developing “interesting products,” “has an internet presence that proves that they keep up with the times,” and “is present in several countries, but headquartered in Austria.” On top of that, people they knew helped tip the scales in Fabasoft’s favor, describing the company as “an extremely attractive employer that cares a lot about its employees.” Think that sounds pretty good? We do too. But there’s even more to it.

The interns particularly appreciated the “good working atmosphere” and “that everything was explained to me very clearly and I was allowed to work independently.” On top of that, they were impressed by “the company’s onboarding process” based on the introductory training at the Fabasoft Academy, the “friendly, helpful co-workers,” “bright offices,” and by our "soft-facts" like “free drinks and snack packs.” The “open and familiar way of communicating (like using first names) and the work environment” were also highlighted, along with “easy integration into the team,” which led to the fact that “after my internship at Fabasoft, I really do feel like I’m part of the company.”

It’s great to know that our vibrant work environment also inspired the experts of tomorrow. And made such a lasting impression that some 90 percent want to stay on with us permanently, and every single one of them – without exception – would recommend Fabasoft as an employer. That’s what we’d call successful.

Here’s to a new beginning in the coming year

“I can’t think of anything. I thought everything was just right.” The fact that our junior staff members couldn’t find anything to criticize, and that working at Fabasoft “was beneficial” fills us with joy and pride. Comments like “the internship at Fabasoft met and exceeded my expectations” and “I learned a lot and had the chance to gain some initial work experience; in other words, it was very successful overall,” confirm once again: “We really care about experts.” In this spirit, take advantage of the fantastic opportunities that Fabasoft offers you during your studies – in the coming year as well. We’re looking forward to receiving your application!