Fabasoft AG has pursued a strategy of sustainable and long-term value development for years.

As a result of its chosen listing on the Frankfurt Stock Exchange Fabasoft AG already complied with many of the now stipulated requirements prior to the development of the national Corporate Governance Codes and before the domestic transparency guideline. Since 2002 many of the areas originally dealt with exclusively in the Corporate Governance Code have been adopted in legislation.

The differences in the domestic implementation of the transparency guideline in Germany and Austria have meant considerable disclosure obligations for Fabasoft AG. In addition to the Austrian Stock Corporation Act and the Austrian Stock Exchange Act, Fabasoft AG is obliged to comply with the German Securities Trading Act and the stringent stock exchange regulations for the Prime Standard segment of the Frankfurt Stock Exchange. Applicable Union law came into immediate effect in the Member States on 3 July 2016 with the Market Abuse Regulation. The basic purpose of the Market Abuse Regulation is full harmonisation and it expands the scope of the market abuse rules.

As a company listed in Germany and headquartered in Austria, Fabasoft AG is not obliged to comply with a Corporate Governance Code. Fabasoft AG subjects the related factual and legal situation to constant review and will make appropriate adjustments to the principles of corporate governance where applicable.

Each consolidated interim financial statement is currently subject to a voluntary review by the auditor exceeding legal requirements.

Promotion of women and diversity concept

Fabasoft is committed to equal opportunities, regardless of origin, gender, age, religion or personal circumstances.

Equal treatment with regard to chances of promotion and compensation is a policy that has already been practised in the Fabasoft Group and in all its subsidiaries on all corporate levels for many years. There are women in managerial positions in various organisational levels, for example heads of division and authorised signatories. The proportion of women in technically-oriented companies is still low and it is for this reason that Fabasoft makes every effort to help women return to work by creating a female and family-friendly working environment. The corporate childcare centre “FABIs Kindernest” opened at the Linz location in January 2021. FABIs Kindernest helps employees reconcile work and family life. The percentage of women at Fabasoft was 25.6 % as at 31 March 2022. There are flexible workingtime models available for those who wish to make use of them, to accommodate the combination of family and work commitments. Approximately 17.3 % of all employees in the Fabasoft Group were employed on a part-time basis as at 31 March 2022. 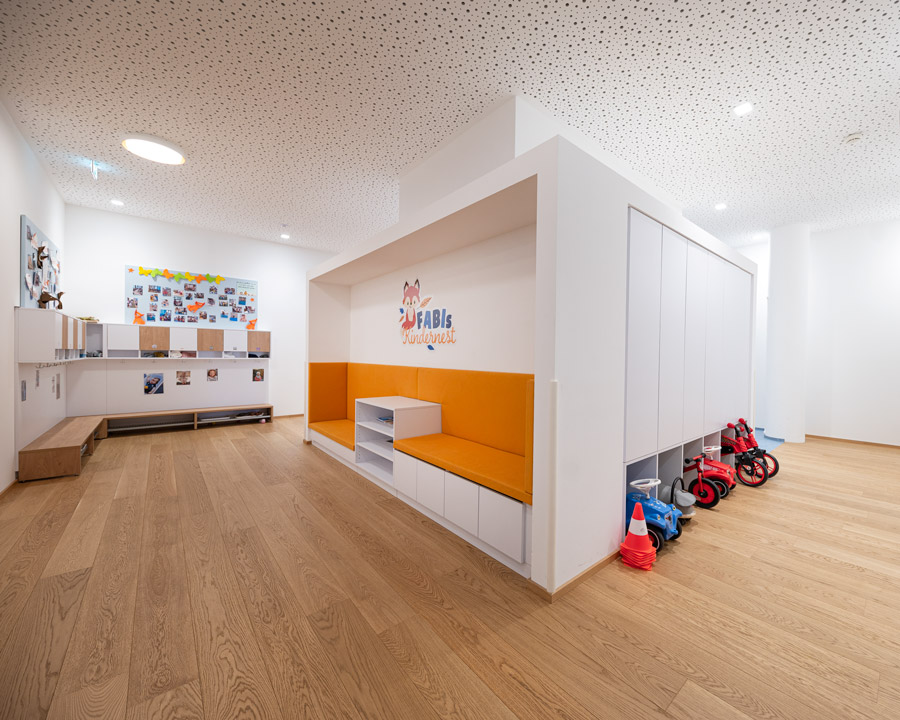 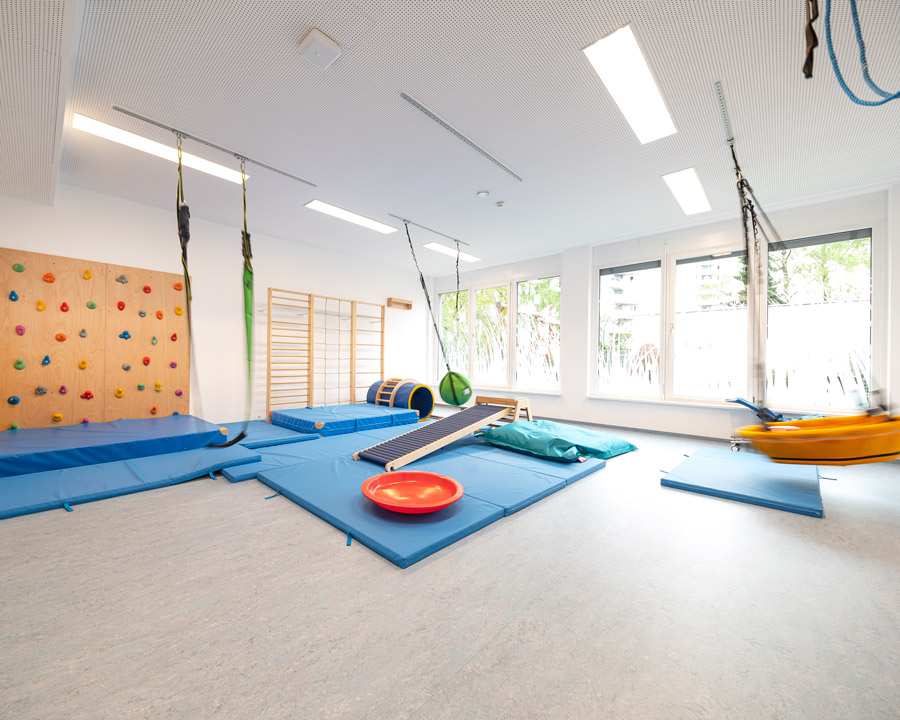 There are currently no women on the Managing Board of Fabasoft AG.

Pursuant to §78b AktG (Austrian Stock Corporation Act), the remuneration policy must be presented to the Annual General Meeting for voting at least every 4th fiscal year as well as at each material change, whereby the vote is of a recommendatory nature and a resolution is not contestable. For the frist time the remuneration policy was presented to the Annual General Meeting on 29 June 2020 for voting.

Remuneration Report Managing Board and Supervisory Board

Managing Board and Supervisory Board

Commitees of the Supervisory Board