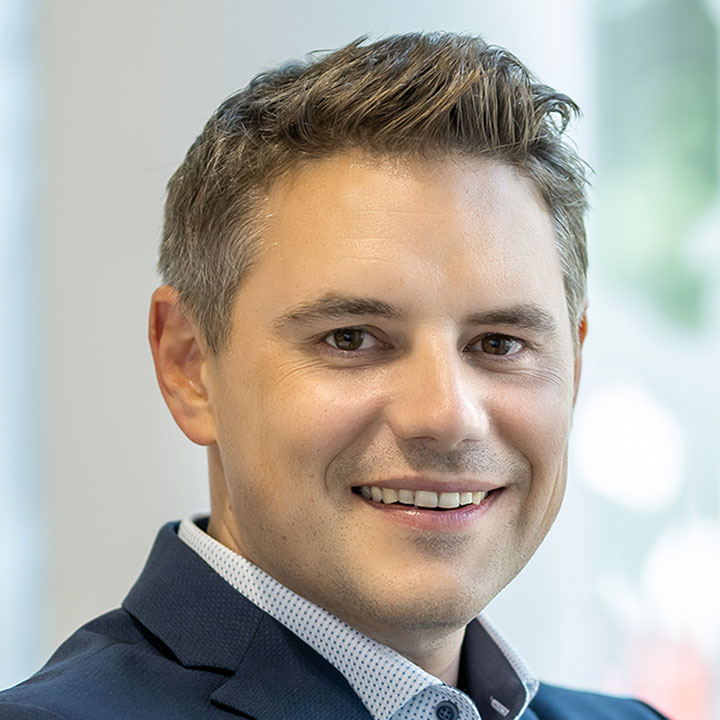 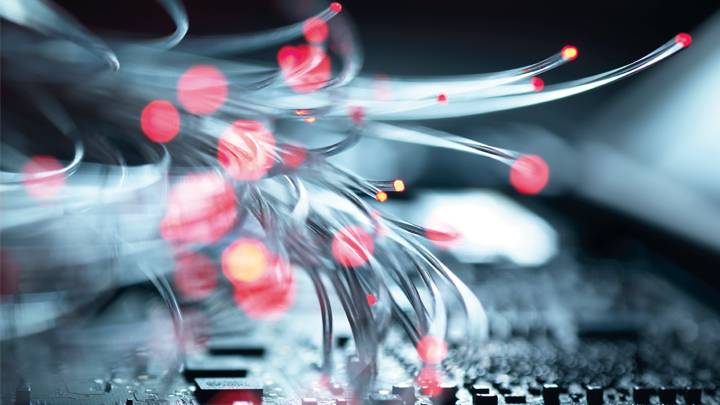 Setting up a contract is an elaborate task. In its course, the signing parties are exchanging countless emails – across various internal departments and with the help of external legal advisers.

Once an NDA (non-disclosure agreement) has been signed, sensitive documents are usually sent in an unstructured way via email. In the end, the contract as well as its associated documents are stored as copies on multiple systems, access rights are ambiguous, and the process of creation is barely traceable.

Contract management does not end with the signing of the contract. Quite to the contrary – this is just the beginning. As soon as the contract is valid, the contractual parties have to comply with the corresponding rights and deadlines and have to claim their rights. Modifications, updates, renewals as well as terminations are integral parts of the contract. And this is exactly what Public Cloud services are perfect for: the “lifecycle management” of contracts.

Supporting its clients in an efficient, transparent, legally correct and standardised way in administrative proceedings in connection with the regulation of telecommunications services, broadcasting, audiovisual media and postal services is playing a vital role at RTR – and along with it also the management of contracts.

The Cloud versus on-premises

RTR carried out a market analysis to closely examine on-premises solutions. The result: The effort required for configuration was too high, in-house operations did not meet the objective of relieving the burden on the internal IT team, and the references that were provided were not convincing. RTR also analysed Cloud services – and ultimately decided in favour of the Fabasoft Business Process Cloud and Contracts.

The European Business Process Cloud which is independently developed by the software manufacturer Fabasoft can be extended by the immediately available Contracts. A product for the complete lifecycle management of contracts. “We were really impressed with the low effort required to configure Contracts. The data is safely stored in Austria, and the excellent reputation of the company with its important installations in the public and the private sectors convinced us,” Florian Klicka, legal department of RTR is naming some of the criteria that led to the decision in favour of Fabasoft.

Along with the easy administration of documents, the centralised definition of access rights and the quick sharing options within the own organisation, external persons can also be invited to collaborate with security. Right from the start, structures for the administration of the entire duration of contracts are available, including contract periods, information on renewals, the type of contract, the risk category and much more. Contracts are assigned to organisations, and processes such as contract reviews can be started with a few clicks. Reports on the content and categories of contracts may be created dynamically.

All contracts of RTR are now safely stored in Contracts. The high quality of the European Cloud service with regard to security, data protection and compliance has been confirmed again with the recertification of the globally unique result of five stars out of five from the renowned EuroCloud Star Audit, as well as with the award of the C5 attestation issued by the German Federal Office for Information (BSI). Only very few Cloud providers have so far succeeded in meeting the demanding catalogue of criteria internationally.

The Austrian Regulatory Authority for Broadcasting and Telecommunications (RTR) is wholly owned by the Republic of Austria. RTR’s core mandate is to promote competition in the broadcasting, telecom- munications and postal markets as well as to achieve the goals set out in the KommAustria Act and the Telecommunications Act. www.rtr.at

Stay on top of the latest developments around contract management